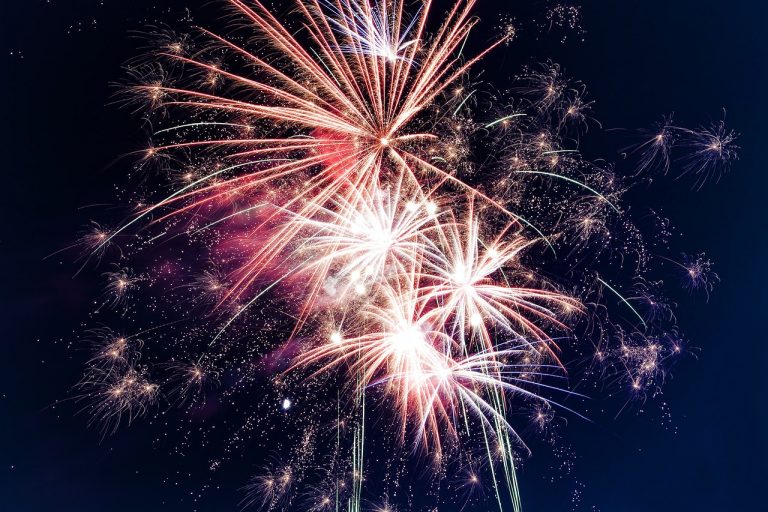 There will be certain points of time when everything collides together and reaches critical mass around a new concept or a new thing that ends up being hugely relevant to a high percentage of people or businesses. But it’s really really hard to predict those. I don’t believe anyone can. – Marc Andreessen

I actually don’t think it matters how early or late you are as long as you hit critical mass. –Drew Houston

When enough electrons within an atom get aligned and a critical mass is reached – as soon as you hit that hundredth monkey, as soon as you hit the one – you have phase transition, and all the rest of the electrons automatically make the change. My mission – what I teach and what I believe in – is that you just get yourself aligned with God-consciousness. If we teach enough people to do it – if enough of us ultimately get there – then we’ll start electing leaders with this kind of consciousness. We’ll start seeing kinds of shifts taking their place. – Wayne Dyer

I don’t have to convince everybody in the room. I just need a critical mass of the people in the room. – Simon Sinek

Fulfilling the four needs in an integrated way is like combining elements in chemistry. When we reach a “critical mass” of integration, we experience spontaneous combustion – an explosion of inner synergy that ignites the fire within and gives vision, passion, and a spirit of adventure to life.- Stephen Covey

In any endeavor you undertake, nurture the seeds gently. Treat it like a plant and nurture that tendril until it has gained critical mass or reached a tipping point. This is the point where it can sustain itself over time.

The same analogy of a nuclear reaction/ fireworks where atoms are made to collide and eventually form their own chain reaction, applies to the most creative and fruitful endeavors we will undertake. Our work is to ensure the atoms gel together.

This is also coupled with a mindset of finishing what you start. With that mindset you will ensure that projects that you commence gain the necessary momentum to take a life of their own. It’s a simple principle but an explosive principle.

Nurturing and Caring for a Child

It takes almost 18 to 21 years to get a child to the point where they are self-reliant and a positive contributor to society. The parents and guardians have to gain courage and plod on for years before that pivotal point in life materializes.

This is not a simple matter, it takes a huge investment of time, effort and resources to get a functioning, literate adult that is not a burden to society. What if parents gave up easily on their children. Society would be in a major mess.

It takes 21 whole years to reach critical mass, where a child can get off of the parent’s nest and fend for themselves. That’s why it’s critical we never give up on the key priorities of life until we have attained critical mass in them.

We can always learn from nature. It is essential to have the nitty gritty will to push on and thrive in this world.

Turning to the entertainment industry I am a great fan of multiple music genres. It has been fun listening and watching music evolve over time. One fascinating journey that has reached it’s peak in Africa is the Nigerian music industry.

Their film industry ‘Nollywood’ dominates the African scene but it’s their music industry that has crossed shores to other continents.

American RnB music dominated the airwaves for close to four decades. With time the musicians started taking this success for granted. Once you take your fans for granted and start producing average stuff and products they will gradually start melting away looking for quality stuff.

This has happened over this last decade from early 2010 and is now at its climax. The Afro Sound music genre from Nigeria is overwhelming the American RnB music scene. It was once a great honor for any African artist to be offered a collaboration on any sound track with any RnB musician.

The tables have turned and they are now begging the Africa artistes for collaborations. This is a vivid example of a musical genre gaining critical mass.

The Argentinian Rugby Team the ‘Pumas’, where once the whipping boys in the Southern hemisphere for quite some time. Those days are now behind them, slowly and surely, they have come to be a power team in their own right.

Through trial and error, learning by mistake and harsh defeats they are now a team to contend with.

If we are committed to the task time takes care of the rest. Their skill and agility improved over time and they are now a real force to reckon with in the rugby world.

They now have their own distinct style which is very difficult to deal with in any game. The build up of critical mass took close to 14 years but the turning point has been reached.

Finally watching any rocket launch is a fascinating spectacle. Gaining the necessary thrust is the equivalent of gaining critical mass in a rocket launch. The rocket is held in place as the engines fire up and rev up. When sufficient power is gained the rocket is allowed to launch off the pad.

This is the same principle used before planes take off. They have to generate sufficient engine thrust before they fly off into the sky.

What thrust are you applying in the priority areas of your life each day to achieve sufficient take off. Power, velocity and momentum are only gained by sticking to the task at hand.

That’s the key question we should ask ourselves. Are we sticking to the task at hand to gain the necessary momentum and critical mass in life?

Get Momentum: How to Start When You’re Stuck – Jason Womack and Jodi Womack

The Compound Effect: Multiplying your success, one simple step at a time – Darren Hardy

The ONE Thing: The Surprisingly Simple Truth Behind Extraordinary Results – Gary Keller with Jay Papasan

The Tipping Point: How Little things can make a big difference – Malcolm Gladwell