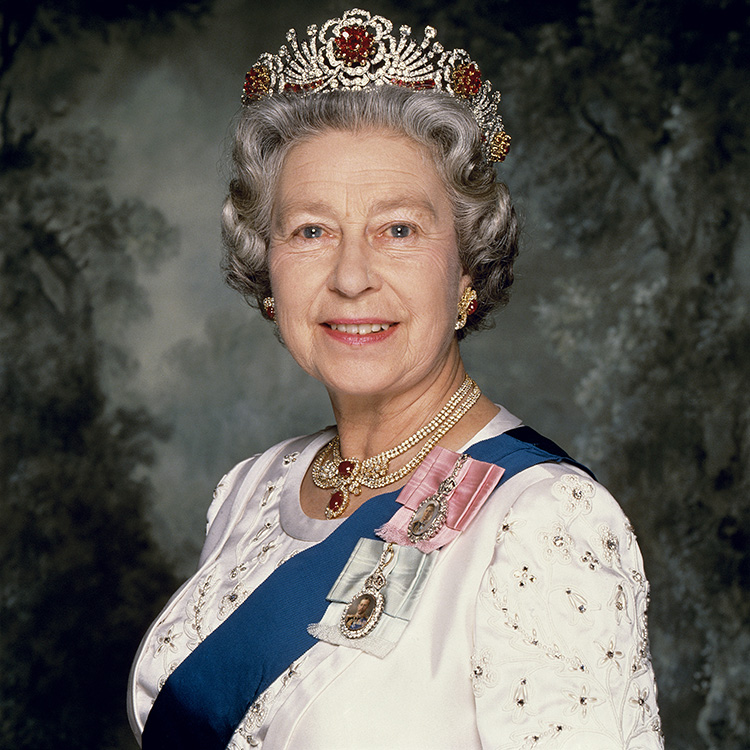 This month of September 2022 has witnessed the passage of an Era. The death of the British Monarch and Commonwealth Head, Queen Elizabeth the Second is the end of a great era. She ruled for 70 years and that’s three generations that witnessed her rule. She was effectively the World’s grandmother.

As a national and resident of Uganda, East Africa, Queen Elizabeth’s reign had a different and mixed impact on the different countries that constitute the East African Community. East Africa’s historic relations with the external world have never been rosy.

From Arabic to European conquest and settlement, it has been a long period of subjugation until the Colonies got independence in the 1960’s. Britain was the last direct ruler of the territory and the struggle of independence in the 1950’s and 1960’s partly defined the individual and national response to her demise.

History and it’s impact on us

Whether we like it or not our lives are directly and indirectly influenced by historic events that precede us. I would not be writing this article in English if Uganda had not been a British Protectorate. I would probably be writing in another language.

My great uncle was a soldier in the Second World War and had experience in the Burma Campaign. His experience there had a profound influence on my entire clan. He witnessed the benefits of a good education and he passed it on to the entire clan. The results of his endeavor can be witnessed three generations down the line.

There are always positives and negatives when we analyze the legacy of any individual. But the Queen’s scorecard was quite impressive. Despite the restrictions that come with the role of the monarch she managed to influence the world positively.

I vividly remember her last visit to Uganda in 2007 when Uganda hosted the Commonwealth Heads of State Summit. We rarely see everyone on their best behavior. The most brash and rude individuals inclusive of politicians  were reduced to polite and civil human beings during her visit.

Personal qualities we can all emulate from her

Elizabeth knew her role well. She was loyal and faithful to her subjects. She saw the British monarchy survive and prosper as an institution through the break up of the British Empire and maintained it’s relevance to this day.

She was indefatigable and actually carried out her last role by welcoming the new Prime Minister Elizabeth Truss just a day before her death. That was her 15th Prime Minister she asked to form a government. She had a formidable work ethic and kept engagements with the public well to her nineties when most seniors would be immobile.

Elizabeth had the courage to face adversity and crisis in her life and weather the storm. She battled family crises and ensured she came above the turmoil. Where many would have given up she kept on moving along.

There will always be the good and bad in any individual’s legacy but I strive to remember the positive qualities of any individual. It was a well lived life. She taught the world what duty and loyalty mean.  May her Majesty’s Soul rest in Peace